← more from
Enchufada
Get fresh music recommendations delivered to your inbox every Friday.
We've updated our Terms of Use. You can review the changes here. 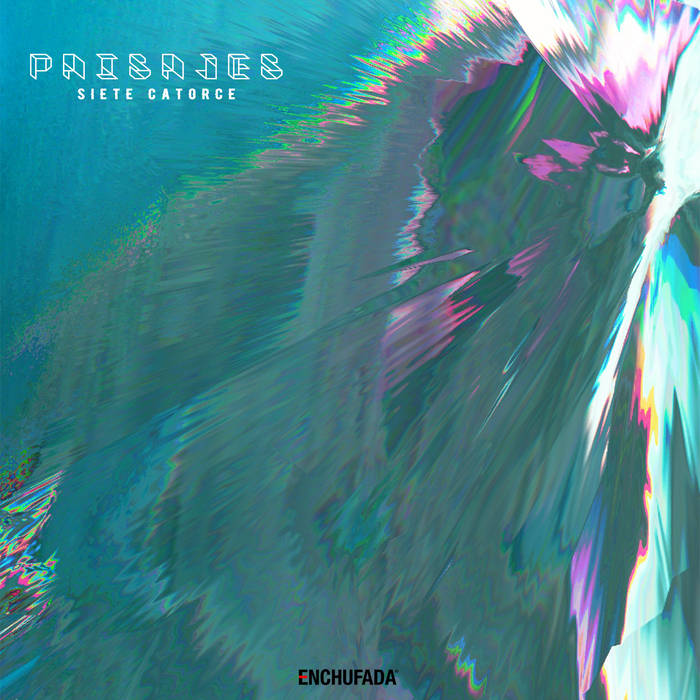 After participating on the Upper Cuts series with Syncopate, an exciting track where Siete Catorce explored his taste for syncopated rhythms, dark ambiances and an avant-garde approach to global sounds, we were instantly hooked and knew we had to have more. Fast-forward one year and we’ve reached the present, where the rising Mexican producer set out to further explore his love of irregular rhythms and the traditional sounds of Latin America, and the result is the mesmerizing ‘Paisajes’.

On his latest 5-track EP released on Enchufada, up-and-coming Mexican producer Siete Catorce cements his position as one of the most innovative artists who are pushing the sounds of Latin America into the future. Inspired by genres such as tribal guarachero or cumbia, which he then reverse-engineers into hypnotic and minimalistic tracks that fiercely defy categorization, Siete Catorce clearly keeps pushing his own boundaries and solidifying his own sound. From Ciudad’s sentimental melodies and imposing bassline to Jungla’s entrancing beats punctuated by airy synths, Sabana’s frantic succession of bleeps and broken beats, Desierto’s sparse yet deeply moving atmosphere, and Playa’s bittersweet playfulness, there’s clearly a rhythmic and emotional theme that binds these tracks together.

'Paisajes' provides a cinematic look into Siete Catorce’s unique and constantly evolving sonic universe, where natural and urban landscapes are translated into syncopated loops and bittersweet synths with tremendous effect.

Bandcamp Daily  your guide to the world of Bandcamp

sndtrak stops by with an Album of the Day Feature of his most recent release, FLIPS V1: Triple Lindy